As we begin to look at the issue of Christian liberty, the appropriate place to start is at the beginning!  In the creation account in Genesis 1 six different times God pronounces what he has made “good.”  Then in Genesis 1:31 God, after surveying his entire creation, declares it “very good.”

Genesis 3, of course, goes on to describe the Fall.  Notice, however, that although the Fall had a negative impact on the creation, the problem is man’s sin.  It is not that the creation, the things around us, have become evil.  Rather, mankind, in his rebellion, abuses the creation for his own purposes rather than using it for the glory of God.  David celebrates the goodness of God’s creation in Psalm 24:1: “The earth is the Lord’s and everything in it, the world , and all who live in it” (NIV). END_OF_DOCUMENT_TOKEN_TO_BE_REPLACED 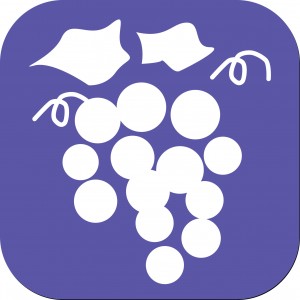 As far back as I can remember, this congregation has used grape juice in its observance of the Lord’s Supper.  Some time ago your elders, the session, began to give thought to whether that is the best, the most biblical way to observe communion.  It is clear that this is an issue on which people hold strong positions, and those views do not all run in the same direction.  The session has not made a decision on this issue and does not expect to for some time.

At least two issues arise.  One is the sacramental one: what is the most biblical way to obey our Lord’s command to do this in remembrance of him.  The second is that of END_OF_DOCUMENT_TOKEN_TO_BE_REPLACED