An Appeal to Caesar 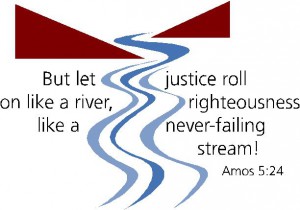