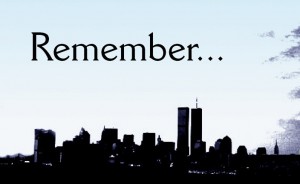 The question is not a new one. It arises in the face of natural disasters (Hurricane Katrina and the Japan tsunami) and moral atrocities (think of the many victims of Hitler, Stalin, Pol Pot, and other, perhaps more petty but no less deadly, dictators). The question was formulated following the devastating Lisbon earthquake of 1755: if, as Christians believe, God is good, and if he is all powerful, could he not have prevented the quake? END_OF_DOCUMENT_TOKEN_TO_BE_REPLACED